We've just released a new Series about Working with Worry, and asked Dr Kate Daley, it's creator, about her top tips for managing worry.

I remember many years ago one of my patients describing their worry to me. They described the experience as similar to a funfair game “whac-a-mole”. They explained, like the mole, their worry would pop up at random, demanding their attention. When they tried to tackle it head-on by (metaphorically hitting it on the head with a mallet!) it would disappear below the surface but would quickly re-appear in the form of another worry somewhere else. They would turn their attention to deal with this new worry and another would appear. They explained that this would go on and on, wearing them down. They were constantly working to tackle worries and were trapped in a game that they could never win asking themselves what if, what if, what if.

This metaphor really stuck with me and I’ve used it ever since. It summarised in a much better way than I ever could the exhausting and relentless nature of worry. This rather neat little metaphor shows exactly how we should be helping the 86% of adults who consider themselves worriers. We shouldn’t just tell people to stop worrying or give people the mallet to take down the specific worry. Rather, we should equip them with more techniques to address the worry process, taking down the factors which are underneath driving it.

Within the Working with Worry Series we do just that, we look at strategies to use in the here and now to make worries less overwhelming and address the factors which are maintaining it.

My top 3 tips to start tackling worry today would be :

To find out more about Dr Kate Daley, click here. 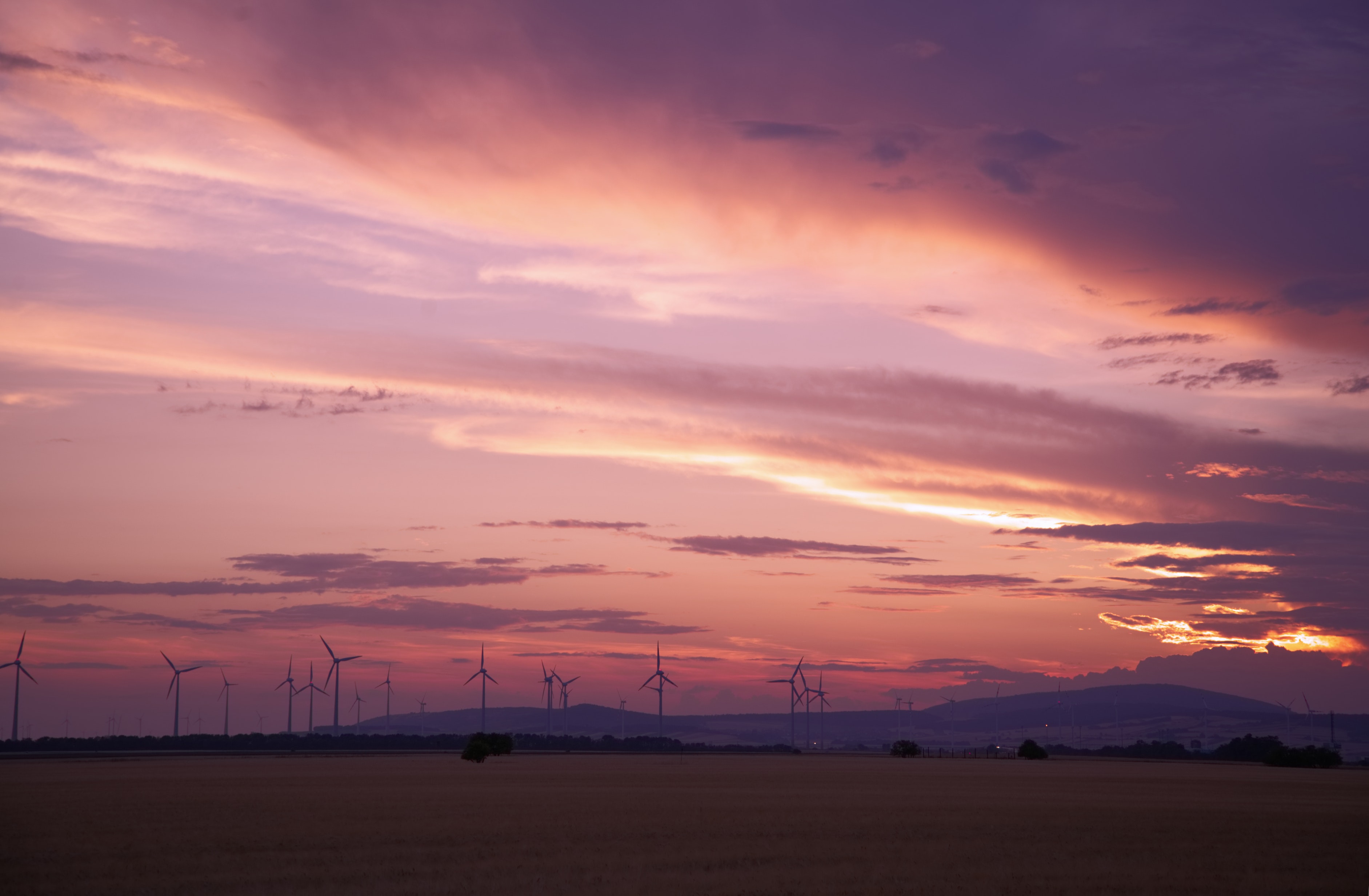 Our CEO and co-founder, Dr Nick Taylor, shares his thoughts on how we define mental health, and why adopting an aspirational approach is so important. 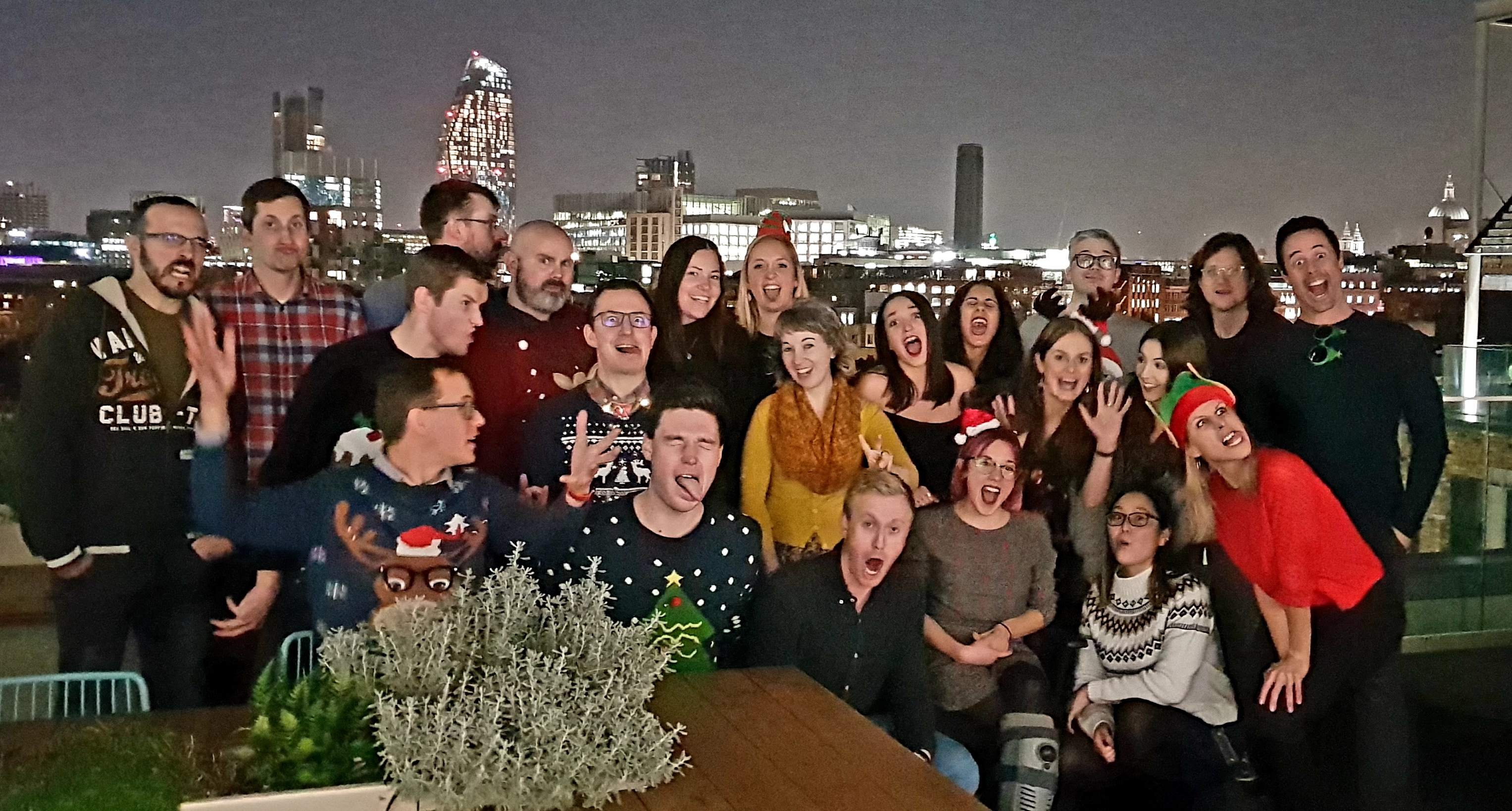 As the year draws to a close we've been reflecting on an incredible twelve months at Unmind. The team have been sharing their favourite highlights, photos, and lessons from 2018 - enjoy! 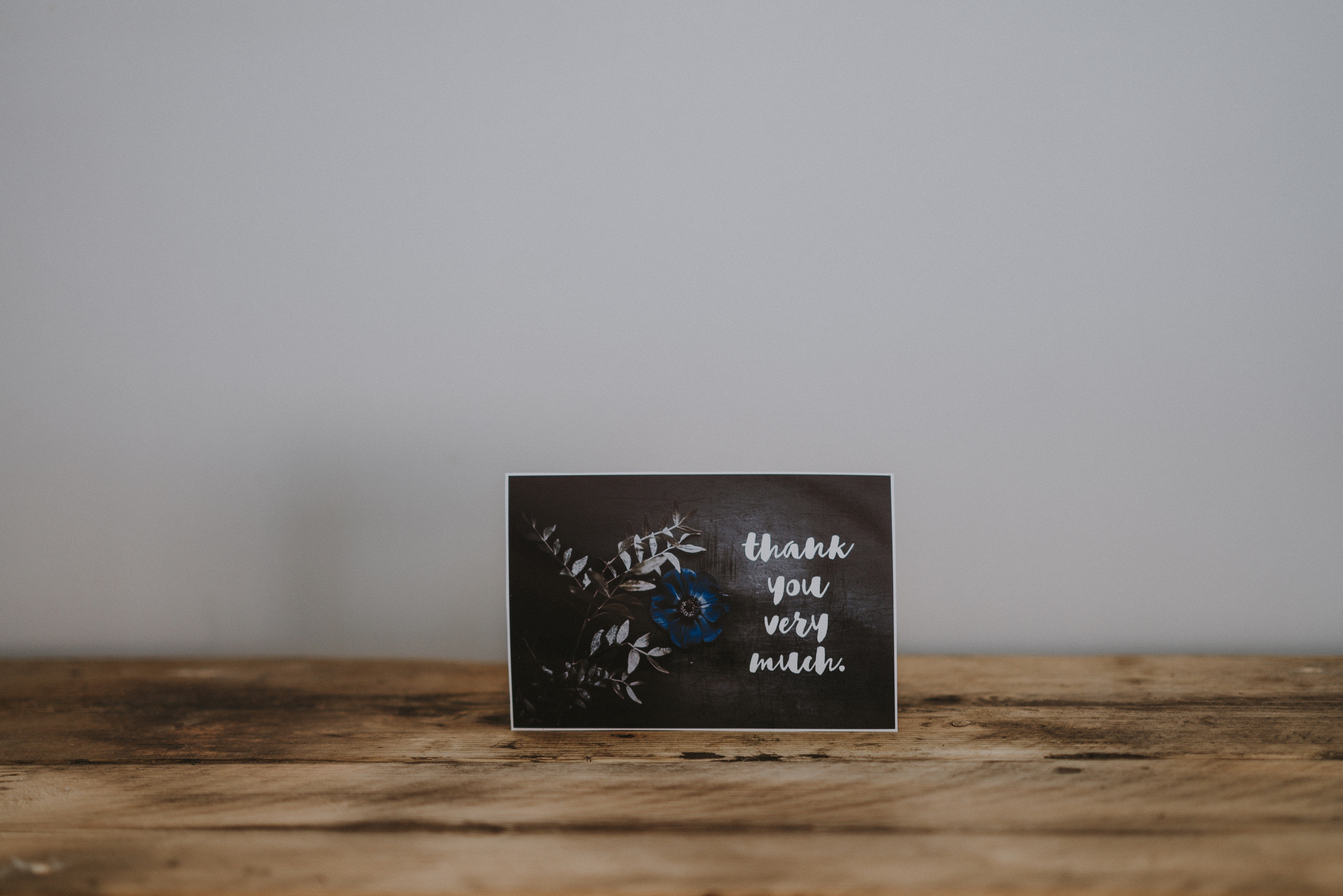 General
What’s with the craze about praise?

We all know that receiving praise is a wonderful thing: you feel good about yourself when someone praises you for all of your hard work, especially in the workplace.