It’s Eating Disorders Awareness Week and here at Unmind we want to help set the record straight and dispel some of the myths surrounding eating disorders.

Vicki Pope, Unmind Senior Client Success Manager, shares her own experience of anorexia and her recovery from it in this inspiring and open article.

I have an eating disorder, specifically anorexia. However, if you were to meet me for the first time today it would probably be the furthest thing from your mind. Today, I am a healthy weight.

It’s a struggle even at this point for me to write down those words because it took a long time for me to admit to myself that I was indeed, anorexic. This is because, probably like the majority of us, I had an image in my mind of what someone with an eating disorder looked like.

At Unmind we try to dispel the traditional images that are summoned when we think of ‘mental health’ - classically in greyscale, images of people with their heads in their hands - and replace this with the truth. That is that ‘mental health’ exists on a scale of thriving to struggling and all iterations in between.

Eating disorders come with their own assumptions and stereotypes. We might imagine the young female teen who has been surrounded by imagery of the feminine ideal and influenced by celebrity culture so starves herself to achieve ‘the look’. And sure, this is one reality.

But the truth is that eating disorders affect many people, at many different stages of life and in different ways.

Which is why at the age of around 25 I was struggling to comprehend the diagnosis I was being given. I was a young professional who was working hard at building a career, I was surrounded by a large group of friends and had a close family with whom I had regular contact. Whilst I’d suffered from some extended periods of low mood I’d navigated my teens and university with a ‘normal’ body image and felt no pressure from peers or outside culture to lose weight or look a certain way. On paper, I didn’t fit the stereotype of an anorexic.

I was a keen runner (more of which later) and had suffered a stress fracture in my tibia. This was treated, but it set in motion a series of events that would lead to my diagnosis. The physio who had seen me through the recovery of the injury started to question why the fracture occurred and it was the first time that I ‘heard’ someone challenge me on my weight. The subsequent investigations through blood tests and DEXA (bone density) scans revealed the damage that had been done through a few years of being underweight. With the cold facts on paper and the physical damage revealing itself I was finally forced to make a change.

There are many myths and assumptions around eating disorders that probably helped me to disguise it from those around me and to myself.

Food is not always the enemy. I loved food, in fact as I fell deeper I became obsessed with food. I would read recipe books and cook for my friends almost obsessively, barely eating any of these meals myself but vicariously enjoying my efforts through watching others consume.

As I’ve already said, I was not the young teen striving to be thin. There is a common misconception that these disorders are driven by an ambition to weigh less. For my story at least this is simply not true. For though my disorder had a very physical effect, it was about my mind. So I could put on weight, but the internal struggle would remain. When I was thin I did not want to look the way I did. I did not look in the mirror and think I looked good but there remained a compulsion to over exercise and under eat.

So if not a desire to be thin and look like the celebrities and models in magazines, then why?

As with many mental health issues, it is not simple to extract a reason or cause, which is partly the problem with the traditional stereotypes; ‘it’s wanting to be thin’, ‘it’s about control’ and so on. I cannot speak for all those with eating disorders, and that’s the point - as humans, we’re all different which means our reasons for facing any mental challenge are going to be different. As I’m telling you my story in this piece, I can try and decipher some of the reasons for my own, which I only really began to unravel by confronting this head on through treatment.

I was referred to a nutritionist to help me put on weight safely. I also began a course of cognitive behavioural therapy (CBT) with a psychologist. I was cynical and didn’t want to go. I’m a private person (sharing this story is way out of my comfort zone) and couldn’t see how speaking to a stranger would help me. However, over the course of our time together she enabled me to understand myself and my thoughts and to learn why I might have found myself in this position.

In time I would challenge these thoughts and change my behaviour.

I love and crave routine and find satisfaction in pushing myself, being ‘the best’ and achieving goals. This has been my nature since childhood and there is an element of perfectionism in my personality. Talking this through with the psychologist I began to track back the route I’d taken over the past few years. I was living away from London with a partner and had begun running as a pastime. The endorphins helped to lift my mood and were addictive. I began to push myself further with it and set myself targets to beat.

The running became a key part of my day and as someone who finds comfort in a routine, I began to feel annoyed and irritated when I couldn't fit it in, to a point that I felt like I had failed if I didn’t get out. I made more time for running, getting up at 4:30am to run for at least an hour before work. I began to lose weight naturally as I exercised more. I felt stronger and fitter, and to enable my targets to run further and for longer, I began to adjust my diet. Why eat something that would slow me down? I began to equate food and sitting still with laziness and inadequacy. Being fit and healthy equalled success and optimal performance and eventually being thin fit into this same category.

The routine and safety of my life was now built around a strict diet and long runs, so the refinement of what I ate became pretty extreme. I was achieving long distances and being congratulated on my successes. How I managed to do this is now beyond me - I would run over 20 miles at least two days a week on little more than a banana. I would exercise every day without fail, rain or shine, snow or hail. I could not sit still, in fact often I would refuse to sit down at all, embracing every moment I could to move and not ‘submit’ to laziness.

By the time I moved back to London this routine and way of living was just the norm for me. I knew at this point I was not looking great. Jeans literally fell off me and my tops hung loose, the veins in my arms were horribly visible, I had bags under my eyes and my skin and hair were dull.

So you might ask, why did nobody around me intervene?

I think in some cases they did but I was so fiery in my defence it was hard to get me to listen. Also, remember that I was high functioning; I was managing a successful career and from the outside at least I was living a ‘normal’ personal life.

It took a physical injury to make a difference. I couldn’t run anymore and in the recovery time I started the CBT and began to challenge everything I ‘knew’. Why was I finding comfort in this strict routine? I would have to write a ‘War and Peace’ length piece to get close to covering everything but I think partly it was my personality and the perfectionistic outlook that I’d cultivated since childhood. Talking more with the psychologist we also unravelled how I felt I had lost my identity by sharing my life with another that ultimately I did not see a future with. My independence that I fought hard for and was proud of was no longer. So I sought to construct a separate and clear identity of my own, one that was forged in my own set ideals of success.

The compulsion to keep my routine was the hardest to break, but eventually, I understood that nothing bad would happen and I was not a failure. This doesn’t mean that the mental discomfort in doing so wasn’t palpable. It was really hard. But I did it. I am now a healthy weight and within the normal BMI range. Unfortunately, the ongoing physical health effects will be something that will accompany me forever but the real challenge is that regardless of how I look on the outside, I will always be an ‘anorexic’. Normal and everyday situations will still throw me off, a buffet or group eating situation will remain my worst nightmare and an injury that stops me from being active is a particularly difficult fight.

However, through the techniques I learnt in CBT I am able to cope and actively change my own thoughts and behaviours.

I have channelled my behaviours into positive actions and methodically put on weight and tried to break my unhealthy routines. It has been a long journey but CBT made what seemed overwhelming and all-encompassing a bit more manageable and achievable. I am thriving in a way that I haven’t in years, I have a rewarding job, a partner who supports me when I struggle, friends and family around me and about three and a half extra stone of weight!

To anyone who is reading this and recognises themselves or someone that they know, please reach out for help. You’re not failing in doing so, you are going to improve your life in ways that you probably can’t imagine right now. There are many sources of support but the best place to start is to talk to your GP.

Ironically in trying to reclaim my identity, I lost myself and I’m proud to say that I’m no longer defined by this. I’m more ‘me’ than I’ve ever been.

For support or advice on getting help for an eating disorder, visit Beat. 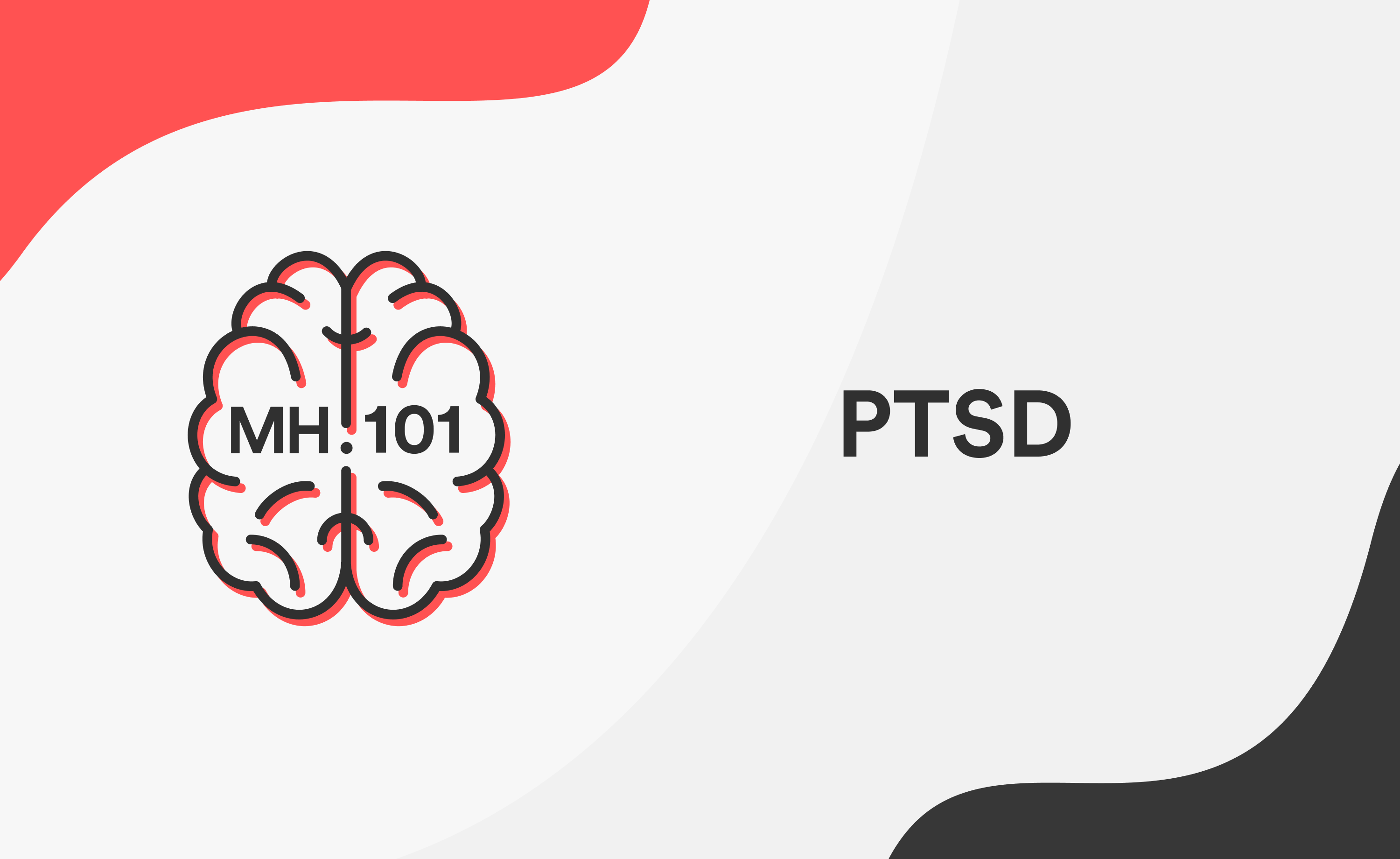 The next instalment of Mental Health 101 is on PTSD. Dr Heather Bolton explains the neurological basis of it and how you can treat it. 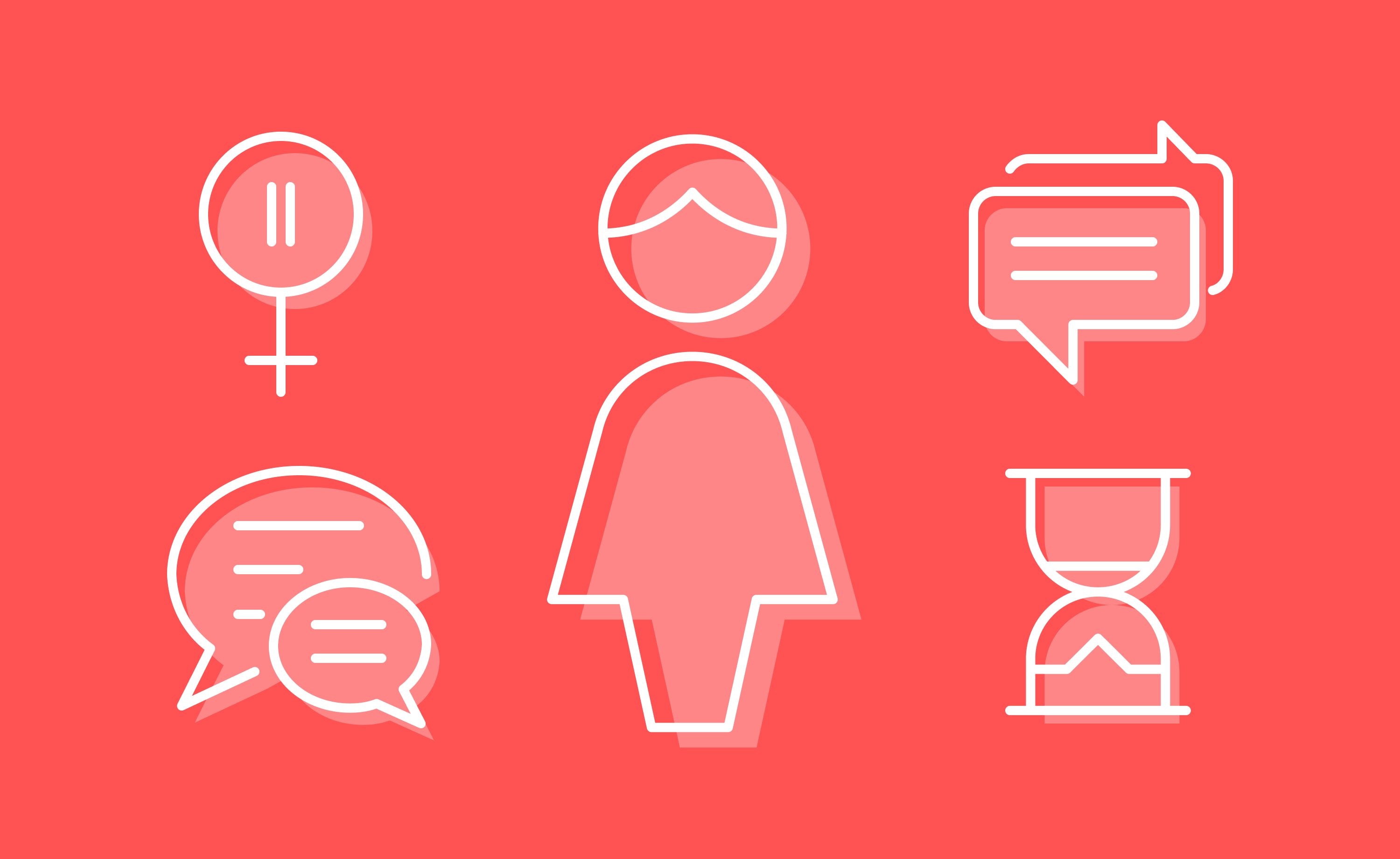 Ahead of our Understanding Menopause series launch next week, we introduce menopause and explore how this natural part of womanhood can influence mental health. 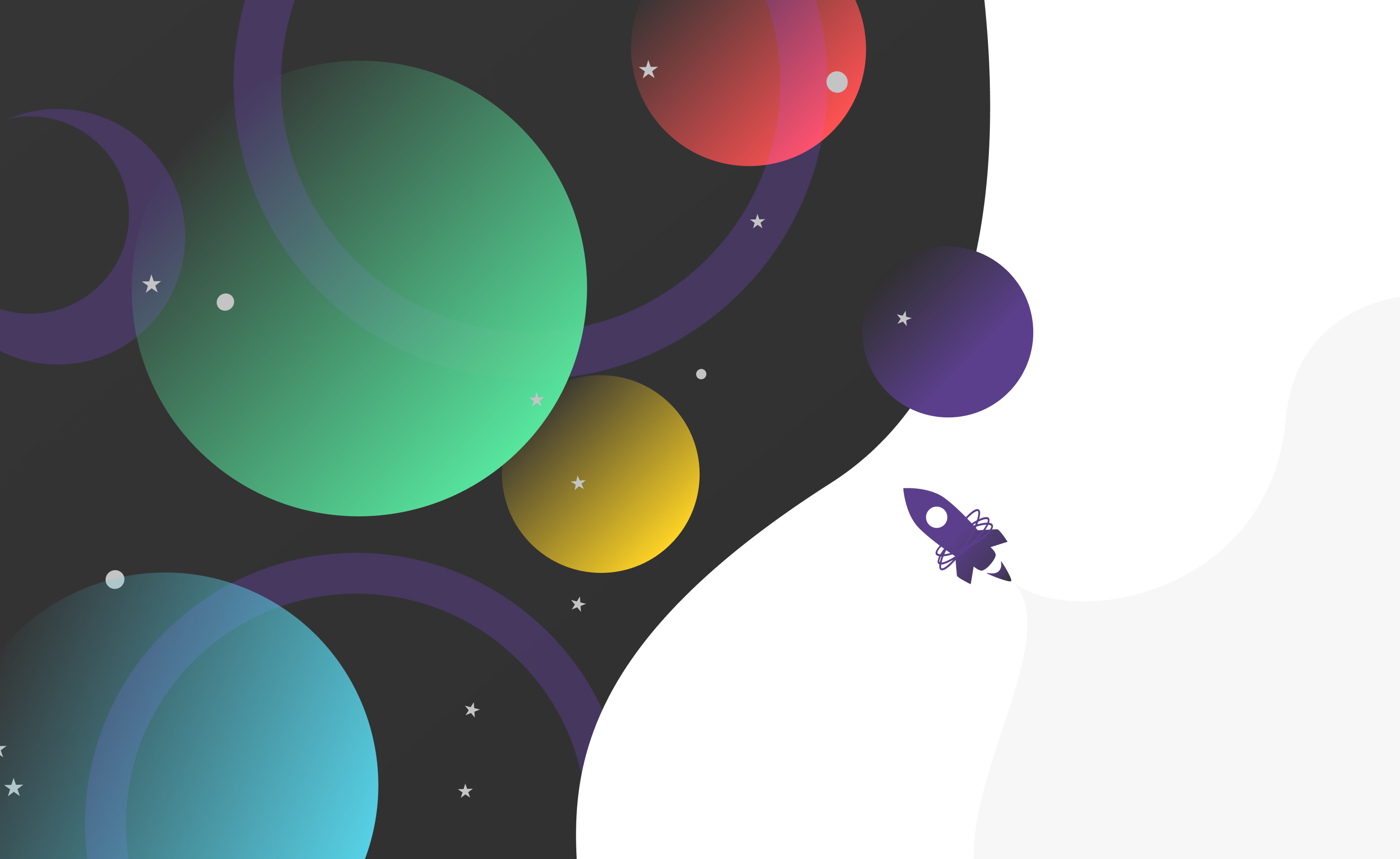 We've launched Unmind 2.0, a seamless, innovative and immersive experience designed with our users in mind.