Jonny Benjamin was diagnosed with schizoaffective disorder at the age of 20 and he is now an influential activist and mental health campaigner.

He was awarded an MBE in 2017 in recognition of his services to mental health and suicide prevention and he recently published his first book, The Stranger on the Bridge.

Jonny collaborated with Unmind in creating our Talking About Suicide Series, which aims to break down the stigma around suicide and enable people to have more open conversations.

We invited Jonny to write a guest blog to mark World Suicide Prevention Day, which falls on 10th September.

As I sit here and write this, I find it hard to fathom the thought of wanting to end my own life. It is early September and I’ve just returned to work after my summer holiday. I’m feeling energised and optimistic. Yet I know from previous experience that suicidal feelings can rear their ugly head at any time.

When I start to feel suicidal, my world turns upside down.

I often compare it to a physical injury, like breaking a bone in your body. If one breaks a bone, the intensity of pain is all-consuming for the individual. For me personally, this is no different to what happens when my thoughts turn to suicide. My mind is so unbearably painful that removing myself from this existence becomes my only solution.

I know that for some reading the last paragraph this may seem entirely irrational. But unfortunately, like many of us, I am no master of my emotions.

However, I know that if I had a physical health crisis, such as breaking a bone, suffering a stroke or enduring a heart attack, it would be treated extremely differently to a mental health crisis or suicidal ideation.

Even the very term “suicide” scares many of us to the point where we would rather avoid the subject altogether instead.

Avoidance, though, is costing the lives of too many women and men in our society. Latest figures recently released by the Office for National Statistics show that 5,821 people took their own lives last year in the UK; an average of 16 people every day.

The new data shows that the suicide rate is falling, especially amongst men, and that numbers are now at their lowest for over 30 years.

Nevertheless, we are still losing nearly 6,000 people to suicide annually in the UK.

Globally, the figures are equally shocking. Every 40 seconds someone around the world takes their own life.

Whilst the numbers of people who end their own lives may be hard to comprehend, the impact it has on family and friends is even more difficult to imagine.

Bereavement by suicide is an area that is just as taboo as suicide itself. I will never forget the moment a young woman came up to me after a talk I gave at a school in Grimsby last year. She immediately burst into tears and eventually told me that she had lost her father to suicide at the age of 9, but that she had never been allowed to talk about what had happened because of the way in which he died. Finally, she felt immense relief to be able to speak about it.

The shame associated with suicide, whether it be by the individual who is feeling suicidal, or by the loved ones of a person who has taken their own life, must stop if we really want to curb the rate of suicide.

In the last couple of years, I’ve noticed a distinct change in the way we address mental health. Finally, the stigma attached to it is shifting, as more and more of us are becoming open to talking about it.

I truly hope the fear and unease that surrounds the conversation of suicide will also subside. In many ways, it feels like the last taboo. We have seen society start to address everything from AIDS to cancer to FGM in the last few decades. But suicide remains a silent killer, particularly amongst men.

The truth is that suicide is preventable. I don’t believe we hear this often enough.

Neither do I consider that we realise how common suicidal ideation is.

Since I began talking publicly about my own experiences, I have been stunned by the number of people who have told me that they have experienced suicidal thoughts or feelings, or attempted to take their own life.

The next time my own mind turns toward the notion of suicide, I don’t want to hide it. I want to be able to tell someone what I am experiencing, just as I would if had a bad back or a stomach ache.

We must all work together to make a conversation about suicide finally acceptable, not just during World Suicide Prevention Day, but for the other 364 days of the year as well.

I am uncertain of much in life, but I feel sure that we can reduce the tragic rate of suicide we currently see.

The Talking About Suicide Series is now live on the Unmind platform. You can find out more about Jonny’s work here.‍ 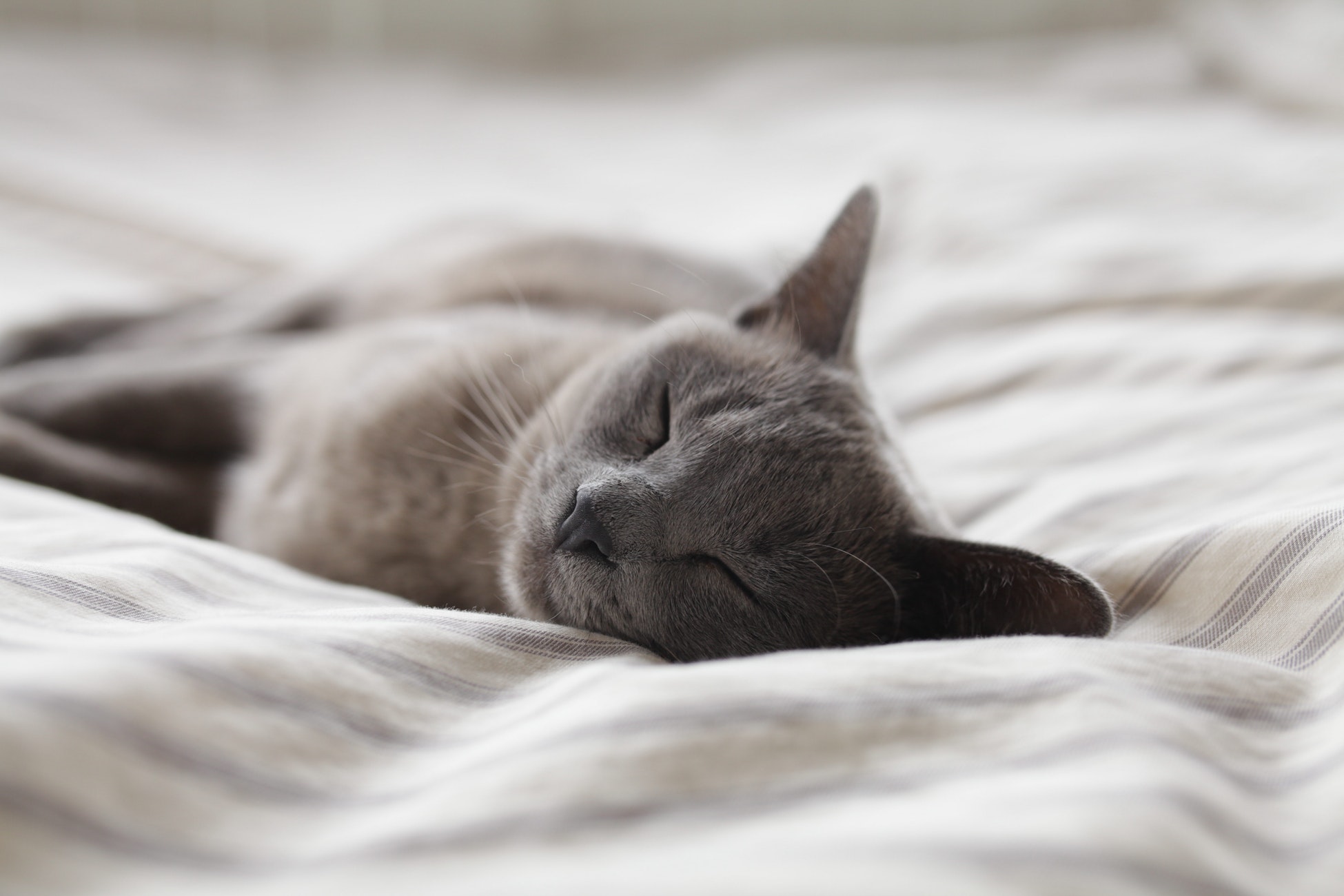 Okay, it was a fair bit more than eight years, but it made for a catchier title...For a long time, sleep defined my life. 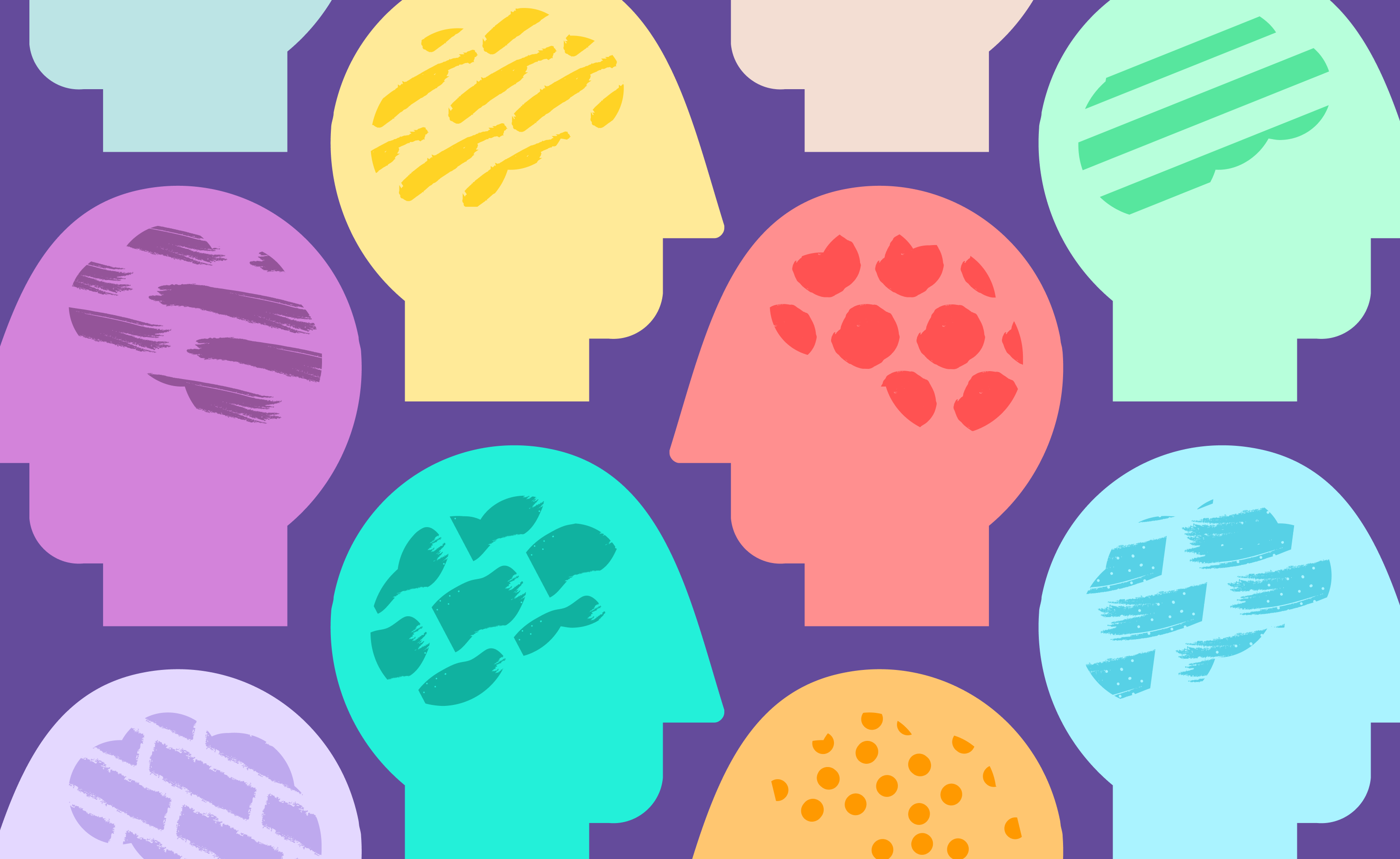 Explore how mental health is as diverse and rich as ourselves, and read about our top tips on taking a holistic approach to workplace mental health. 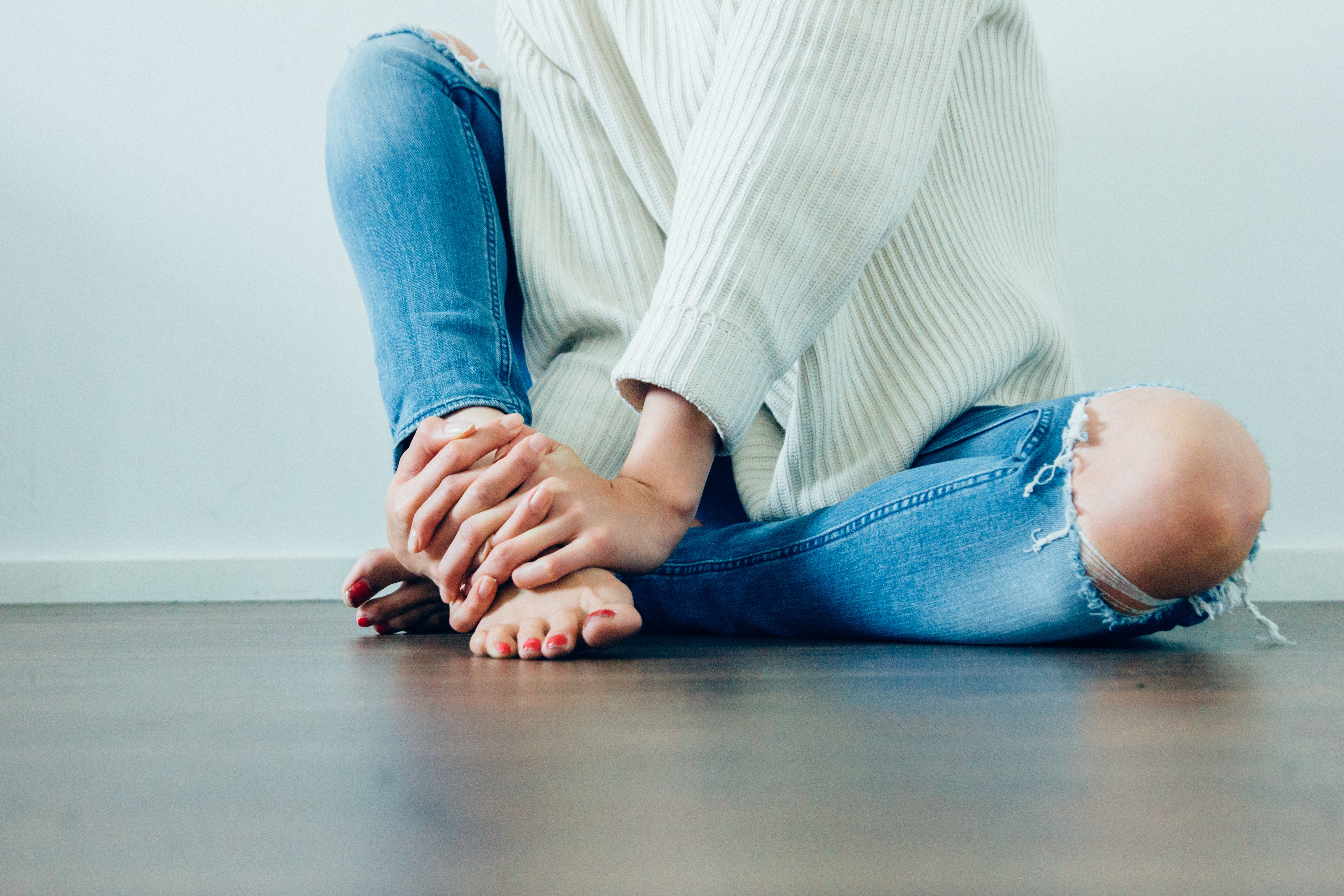 We interviewed Jo Rodriguez, the creator of our newly released Health Anxiety Series, about herself and how she found writing her first Unmind Series.