Okay, it was a fair bit more than eight years, but it made for a catchier title.

For a long time, sleep defined my life. It seems ironic now that for someone so focused on sleep, I didn’t get much of it. Thoughts about sleep would invade my mind as bedtime neared and the effects of a poor night’s sleep would hang over me every day – irritability, impaired concentration, fluctuating swings in mood and fatigue. I was thirty years old, had been having problems with my sleep for almost a decade, and it felt like I’d never get a good night’s sleep again. Some nights, as I lay there wallowing in self-pity, trying my best to both fall asleep and contain a wild outburst, I’d ask myself, why me?

I’ve been told that as a baby, I would often stay up all night, throwing out the bottles of milk my desperate young mother stacked in my cot to help me (and her) get through the night. It sounds like something a baby Chuck Norris would do and makes me wonder about the link between my sleeping problems as a baby and the ones I started encountering just over twenty years later. Is there something about me that makes me more prone to insomnia? If so, does this mean my sleeping problems were inevitable? To possibly answer these questions we’ll take a look at a well-known insomnia model proposed by the late Professor Arthur Spielman. Spielman’s model, also known as the ‘3P Model of Insomnia’, suggests that three factors (all beginning with ‘P’, hence the name) are involved in the development of chronic sleeping problems. So, let’s take a look at the first ‘P’ – predisposing factors.

Being more vulnerable to sleep problems…

According to Spielman, predisposing factors in insomnia are certain biological, psychological and even social factors that make someone more susceptible to sleep problems. Perhaps my difficult birth, where I was finally delivered via forceps to the head, made me someone more susceptible to stress arousal and therefore, sleeping problems? Maybe so, but predisposing factors, which include things like having a history of insomnia in the family, being a naturally anxious person, and having a high metabolic rate, for example, don’t cause insomnia.  They only make someone more vulnerable to it. If being vulnerable to sleeping problems doesn’t actually cause them, what does? Let’s move onto the second ‘P’ in Spielman’s model – precipitating factors.

As the name suggests, these are stressful incidents or life events that cause a period of sleep disturbance. When I look back to around the time my insomnia began, I was nineteen and had just arrived in London, from South Africa. After a violent mugging on my second night there, I was left with no money and nowhere to go. Things were difficult for a while and my life, in general, felt out of my control… a cocktail for a perpetual state of ‘fight or flight’. When you consider that the stress hormone, cortisol, and the sleep hormone, melatonin, have an antagonistic relationship, it’s no surprise that I found it difficult to sleep. Looking back, this new life situation was, for me, a precipitating factor in the development of my initial bout of insomnia. That being said, in time, I began to settle into my new surroundings and my life circumstance could no longer be seen as a direct cause of the sleep problems I still had. In an attempt to cope with things, I had started to self-medicate with alcohol to help me pass out at night and copious amounts of red bull to help me get through the day. Looking back now, I’d accepted that being depressed, unfocused, tired and wired was just the way things were for me. After four years of feeling and living this way in London, at the age of twenty-three years old, I headed back to South Africa to study.

Once back home, I made a decision that I was going to get my life on track, which meant I needed to sleep. I decided to do everything within my power to make sure I became as healthy and stress-free as I could. I cut out all stimulants and only drank water, rooibos tea and chamomile tea at night. I cut out all alcohol. Because I no longer drank alcohol, I stayed away from parties of any sort and avoided most social gatherings for fear of being overly-stimulated. I avoided girlfriends for the same reason. I stayed in a little cottage overlooking a nature reserve and aside from having to go into university, I spent most of my time at home, getting to know vervet monkeys better than I did humans. I had no television and studied or read by candlelight at night. I went to bed early and woke up early to meditate and run. Thankfully, my life as a hermit achieved its goal – a seemingly healthy body and mind… and finally, deep sleep. Good times! Well, yes, with respect to optimal sleep… but finally, about a year later, sanity prevailed and I called it quits on my life as a recluse.

No sooner had I entered the real world again that my good old friend, insomnia, came back to visit. In retrospect, I had managed to put the issue on hold for a while, but in a way that wasn’t sustainable. Whatever my underlying problem was, was still there. So, I decided to seek help. After visiting my GP, I was given a script for sleeping tablets and sent on my way.

For the next few years, I defined myself as someone who battled to sleep. Besides my dependence on sleeping tablets, which gave me about five hours of low quality sleep a night, I became hyper-focused on creating optimal but unrealistic sleeping conditions – total stillness and total quiet at night. Needless to say, it made life difficult. Looking back, ever since my understandable initial insomnia, I’d developed a rather unhealthy relationship to sleep. My maladaptive attempts to deal with and prevent sleep issues ended up becoming the actual cause of my ongoing sleep problems. This brings us to the third ‘P’ of the ‘3-P’ model – perpetuating factors.

How we sometimes unknowingly perpetuate a sleep problem…

According to Spielman, these are the conditioned behaviours that we develop to try and manage the issues around sleep. They’re adopted to try and solve the issue, but they invariably end up prolonging it. My perpetuating factors included:

Reflecting on these behaviours now, I can see that they all heightened the anxiety around my sleep and interfered with my natural biological sleep processes. Thankfully, fast forward to today and I am someone who no longer uses sleeping tablets, and I can pretty much count on a restorative eight hours of sleep almost every night. Ironically, last night was not one of those nights. Last night involved noisy neighbours and a lot of stomping… but that’s a story for another day. Still, despite not being able to sleep for two hours, I felt calm and knew I’d be okay today. I fell asleep easily once the noise stopped. That would never have happened a few years back and speaks of the different relationship I now have with sleep. Over time, I was able to let go of the above perpetuating behaviours and thinking patterns and develop a more relaxed, sleep-supportive approach to my life. I won’t go into those in too much detail now, but I will share three personal insights I’ve taken away from it all:

1 – Peace of mind at night is key. We each share different circumstances and challenges to deal with, but there are some general strategies that can help. Sticking to a clear work cut-off time at night and setting aside time to worry constructively and plan your day can be helpful. Aside from these more practical considerations, I believe that finding meaning in my work and co-creating a loving, respectful relationship with my partner helped me overcome my own personal restlessness in life. Interestingly, there is some research to suggest that there may be something to this. [1] [2]

2 – Sleep will happen naturally if we don’t interfere. We have an innate physiological sleep wisdom that works beautifully when we allow it to. I was unknowingly obstructing this process through some of my daily behaviours, which included irregular sleeping patterns, working late at night, exposing myself to bright light before bed, alarm-clock watching all night long, and many more. Understanding how sleep works can help you to become mindful of which habits are worth keeping and which ones are worth letting go of.

3 – Make sleep a priority, not an obsession. Prioritising sleep means discovering what healthy sleep is and then developing habits to support it, whilst removing obstacles that stand in the way. Once this is in place, there is no more need to think about your sleep. Focusing too intensely on it can exacerbate any sleep anxiety you may have.

Many things – such as loving, going to sleep, or behaving unaffectedly – are done worst when we try hardest to do them.

For some people, getting a good night’s sleep has always been as simple as putting their head on the pillow. If, like many people, you sometimes find it difficult to fall asleep then don’t worry, the occasional night of poor sleep is common and no need for concern. But, if you’ve been experiencing problems for some time it may be worth seeking professional help. I managed to eventually find my way, but it did take me more than ten years of struggle. So, if you’ve been battling with sleep for a while, I recommend seeing a Behavioural Sleep Medicine Specialist if you can.

Also, if you’re one of our Unmind users keen to understand why we sleep, how much sleep we need, how sleep problems develop, and what proactive steps we can take to support healthy sleep, then be sure to check out our two upcoming series on sleep.

One final note is that we’ll soon be partnering with the Professor of Sleep Science, Jason Ellis, to create series targeting specific sleep problems, so be on the lookout for those. 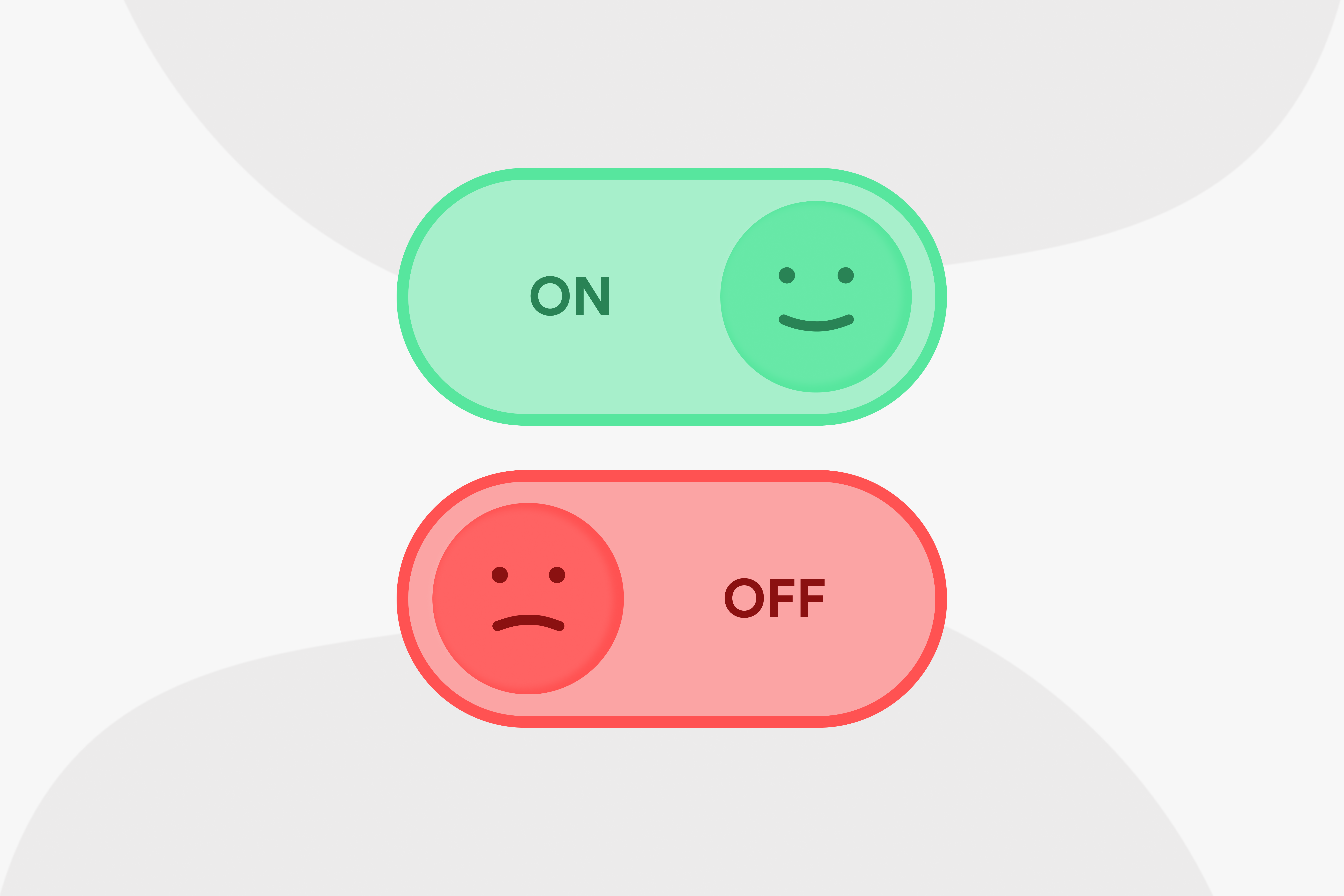 In this blog we chat to Dr Kate Daley, creator of our first depression Series. Find out how she and the Unmind team collaborated to create an engaging, evidence-based intervention. 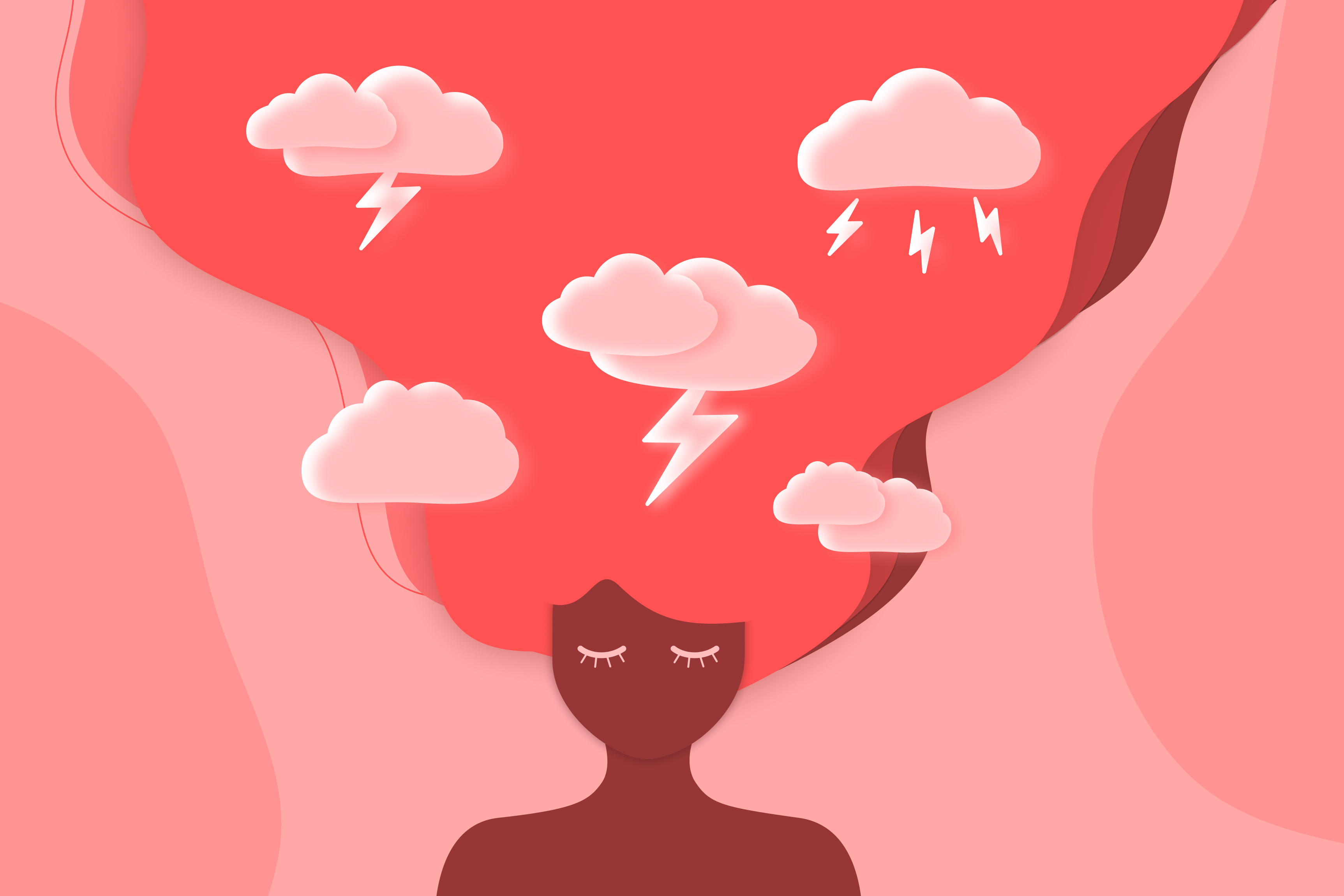 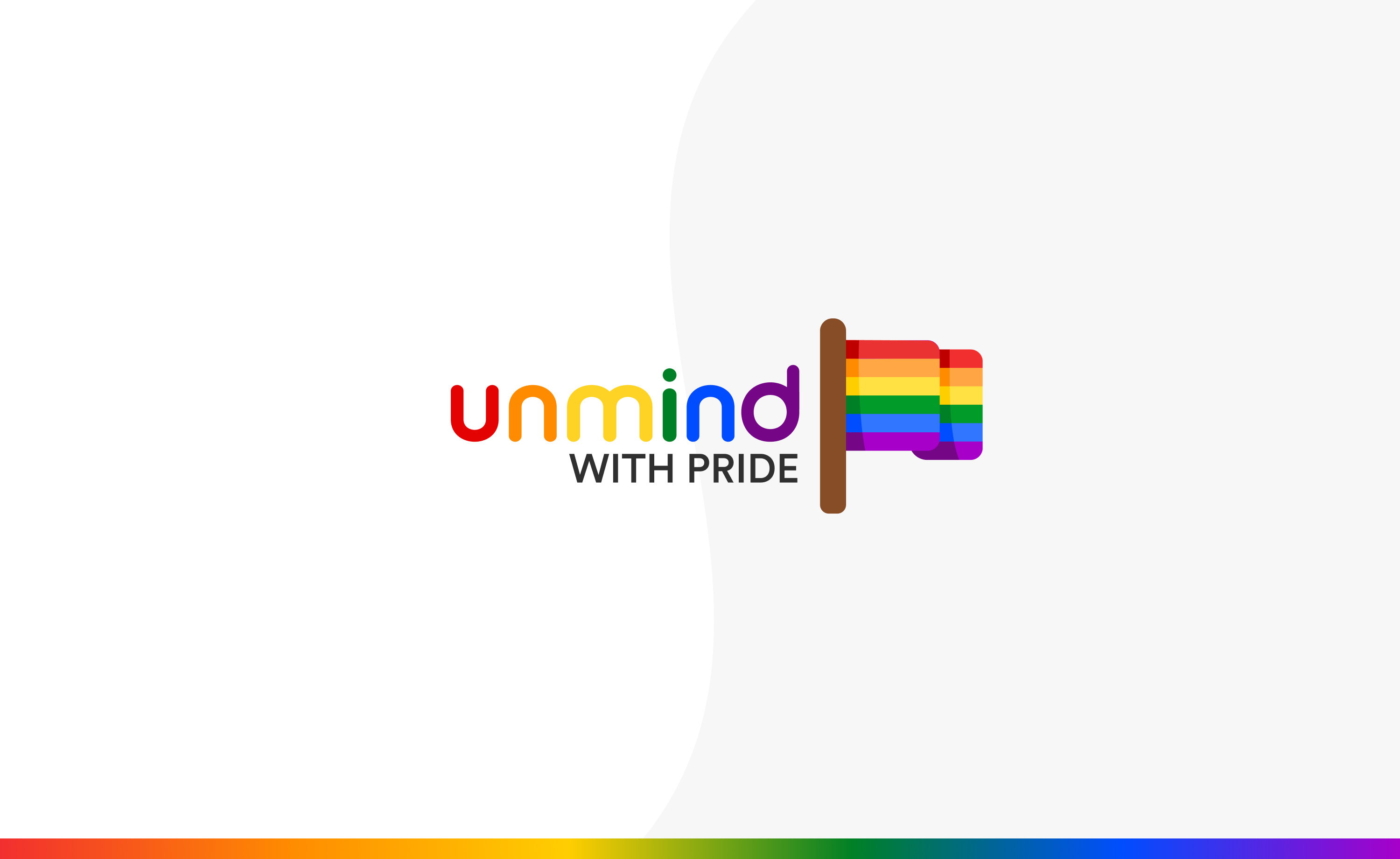 We’re committed to measurably improving the mental health of 10 million people – that’s at least 700,000 LGBTQ+ people. Here's why it's crucial to consider diversity and inclusion as part of any mental health strategy.