Emotions are necessary for humans to thrive. Back in caveman times their primary role was to help us survive, serving to focus our attention and motivate us into action. Seeing a predator would trigger a feeling of fear which would activate the fight or flight response, helping us escape danger. Feelings of trust would foster greater collaboration and sharing of resources within groups, and the threat of shame would prevent us from breaking any group norms that might jeopardise our social standing.

In modern times emotions still serve an adaptive function. Crucially, they act as a feedback system, giving us data about ourselves and others, helping us drive our behaviour and decision-making. Almost every therapeutic approach, from cognitive behavioural therapy (CBT) to psychoanalysis to person-centred counselling, works to help people connect to and understand their own feelings.

So how can we make sense of emotions?

One well-known model is Plutchik’s Wheel of Emotions which proposes that there are eight primary emotions: anger, anticipation, joy, trust, fear, surprise, sadness and disgust. Each of these is mapped out as one spoke on the wheel with an intense version of the emotion at the centre, and a milder version at the outer part. Joy can range from serenity to ecstasy; and anger can range from annoyance to rage.

More recent research has argued that our emotions are much more nuanced than this, with 27 distinct types, including triumph, nostalgia and confusion, all of which are interconnected.

Irrespective of how we classify emotions, if they can help us thrive, then how can we maximise their benefits?

The Unmind platform has a built-in Check-In feature which allows users to capture shifts in emotion, name them, and then reflect on what led to that change. This can help increase emotional literacy, gain insight into any mood variations and create a sense of ownership. To find more about the Check-In and other Unmind features, click here. 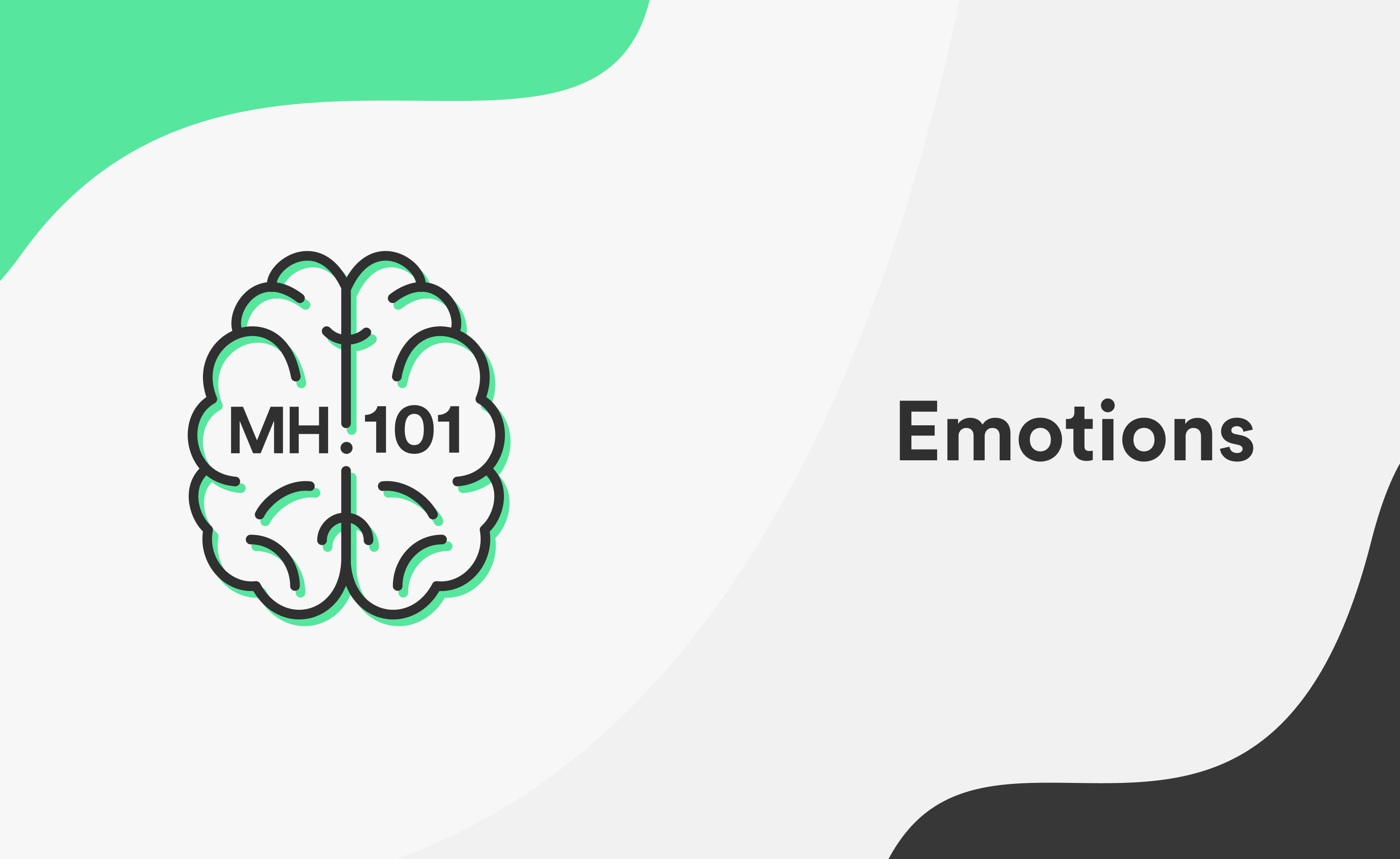 Emotions are essential for humans to thrive, and certainly not something to shy away from. Our latest 101 blog explores some of the functions of emotions and discusses how we can gain more mastery over the way we feel. 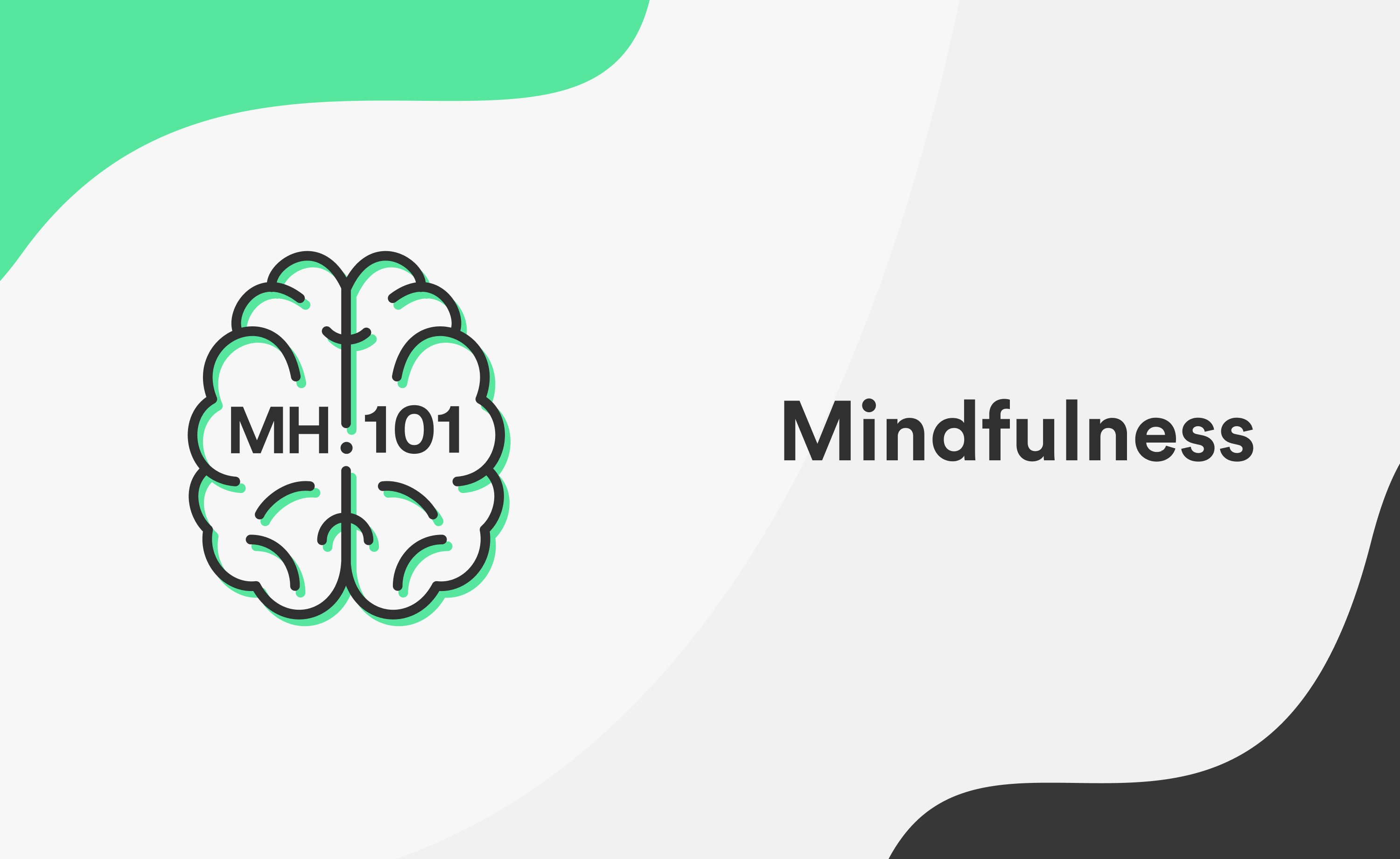 In the next instalment of our Mental Health 101 series, we look at one of the foundational pillars of our platform - mindfulness. 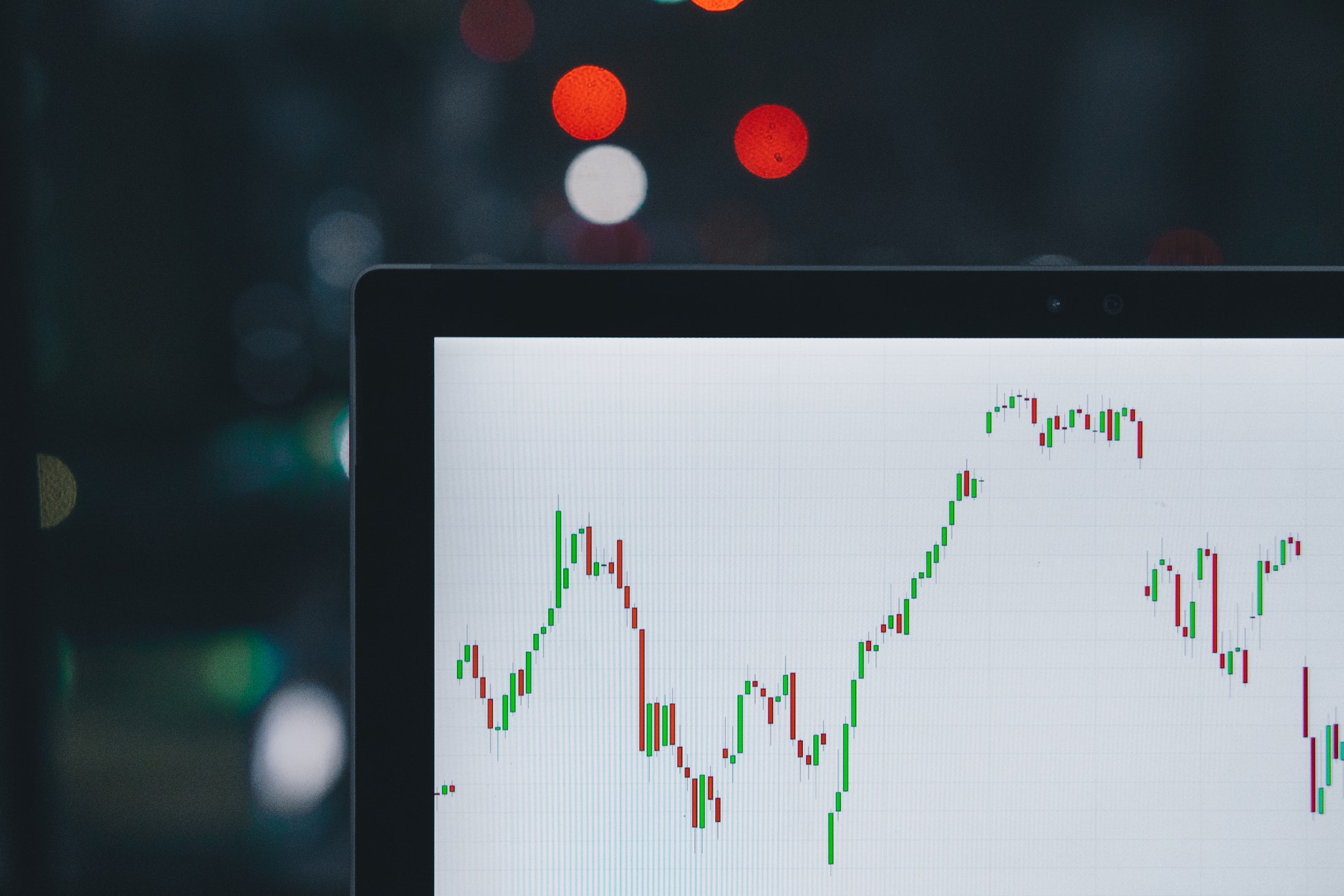 General
Spotlight on the Unmind Index

Juan Giraldo is our in-house Data Scientist and he does magical things with numbers. He is currently working to evaluate the Unmind Index. I stole 5 minutes with him to ask him why...